I’ve been trying to purchase a motorcycle from a place called Bert’s Mega Mall. This would have been my 2nd time purchasing from them. Anyway, on their website they advertise certain bikes at certain prices showing the bike in photographs with their coinciding stock numbers. There is absolutely positively no way they will sell a bike over the phone or via the Internet even if you give them payment (who does that??!). They tell you to come down to their showroom. Even after emailing them several times to make sure that the stock and the price are still available and correct, they find a way not to answer your questions and respond with “Just come on down so that you can look at some other bikes too!” When I tell them that I already know exactly which bike it is, I do not need to sit on it, I would just like to purchase it and I’m simply asking for clarification that they do indeed have the bike that they are advertising– they ignore. Even if I come straight out and say something like “Look, you have a bike advertised with a stock number, the photos and the price. Is that a real bike/item for sale, or are you screwing with people? I’m not driving 60 miles down there only to find out that you ‘whoops, made a mistake’. If you do not have the bike that I’m asking about please say so.” I have not heard back from them since. I’ve even sent them another email asking them if they’re going to answer my questions or not. Still no response. By the way, this is the second time this establishment has done this to me. I’m definitely taking my business elsewhere. They are SUCH scam artists. 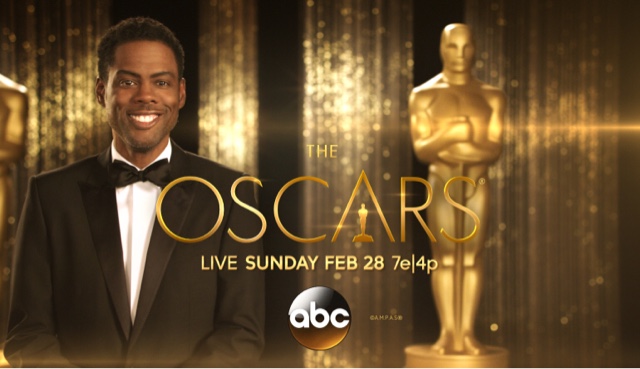 Are they seriously not going to drop this whole black thing at the Oscars? I’m watching the Oscars and they just will not let it go. It’s unbelievable. That’s it – I’ve decided: the next guy sleep is not going to be black.

Last night my friend Rick called me and explained to me what the sex between friends thing is and asked me to consider it. I took a moment to think about it and then I told him I didn’t want to be friends with him anymore. Starting immediately. And then hung up.

Good morning to me. I’m up bright and early as is my erecrion. I am going to McDonald’s to get one of their crazy unhealthy giant breakfast. with a soda instead of orange juice. I am what every person should look up to as The standard of today’s healthy. And as I am sitting on the doorstep writing this, Cram, the feral cat who I believe is definitely 100% at least possibly maybe dating my cat, is trying to come inside to see if there’s any breakfast to be had. As an animal lover, I’m the luckiest guy in the world. And I guess I’ll be sharing some of my bacon with her when I get back. 🙂

(I feel like the look on her face is saying “Hey you, I know it’s early, but what ya’ got? Any breakfast stuffs? I’ll just hang out here until you’re ready to feed me. PS: you’re quite handsome.” Yeah, I’m pretty sure that’s what she’s saying. Especially that last part.)

(now this is one fat bitch. should’ve used a condom you sl*t!)