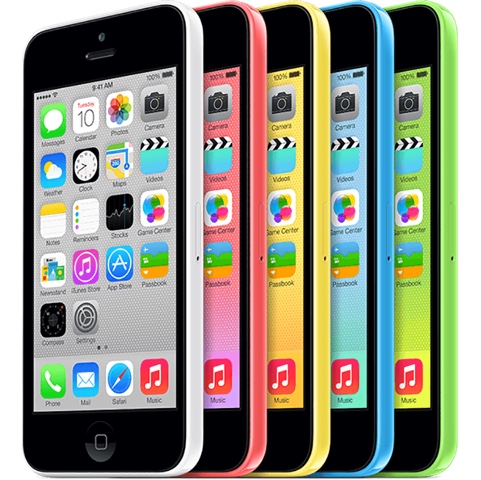 Yep. That’s right. According to the New York Times, the US government, whatever branch, said that they have cracked into the iPhone bypassing Apple’s security measures. Tomorrow everybody’s going to be talking about how secure Apple devices really are if someone from the government could get a hacker to get into the phone. But what they should be doing instead is asking themselves “Is the story the truth, or does the government just not want to go to trial and lose?”
I personally think that the phone was not accessed. Not because I think that Apples OS security is unbreachable, I just think that some folks in the government just did not see this as something they want to risk their clout on.
I command all the companies that stood up for privacy and security of their customers Dash United States residents. You know, us little people.
Brought to you by the New York Times. And me. 🙂 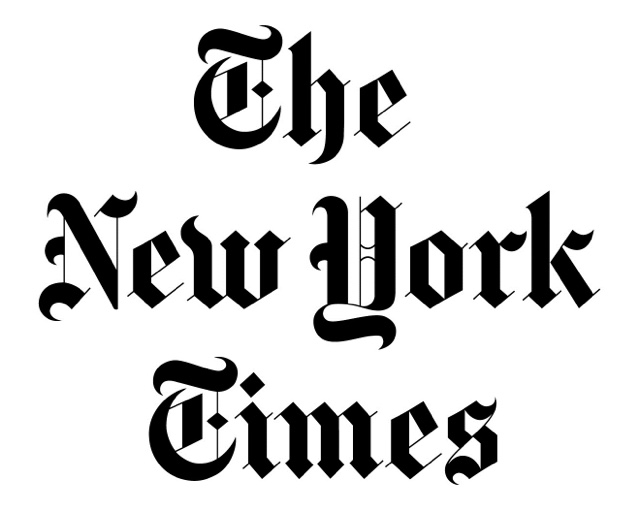